Currently, with his more than 350 million followers on all social media, no man can match Cristiano Ronaldo’s popularity.

Cristiano Ronaldo is the world most famous soccer player and athlete of all time.

Football/Soccer is the world’s most famous sport.

It is viewed all across the globe.

Even in the USA where kids didn’t grow up with the soccer culture, one thing remains that the name of “Pele” resonates with everyone. 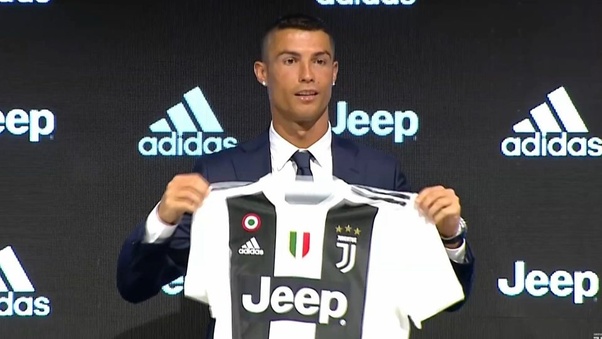 We can’t deny the fact that football being the world most popular sport have helped Cristiano Ronaldo fame.

ESPN sports in March 2018 made their pool and Ronaldo came first ahead of Lebron James and Rival Lionel messi.

This is the third time in a row that CR7 is being crowned world’s most famous athlete.

He’s now being referred to as the most famous athlete of all time because of his massive Facebook and Instagram followers which seems to be growing at an exponential rate daily.

Take his move to Juventus and see how internet stopped working for 5–10 minutes just because of that name CR7. 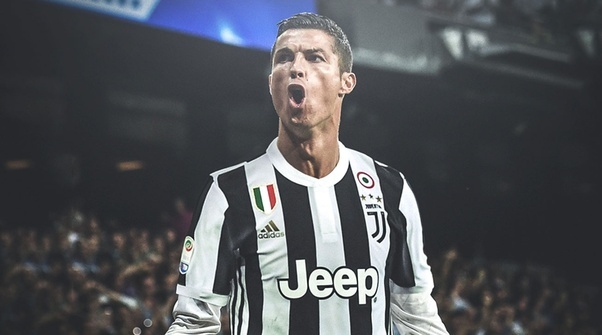 We even forgot that the France was just crowned FIFA 2018 world cup champions because Ronaldo’s move was on everyone’s lip.

Cristiano Ronaldo is a global icon, a sporting gem, a priced athlete, and a man whose fame surpasses even world presidents and Political leaders.

Hate him or love him, his fame and popularity is just beyond this world