In the history of the UEFA champions league, no team has ever lost 7 UCL finals save Juventus of Italy.

This has given them the infamous title of “Best losers” or “best 2nd place” UCL team.

And that is a title no top European team like them ever deserve.

Well they have reached 9 UCL finals and only won it twice; that’s a 22% success rate.

But when compared to the kings of Europe Real Madrid or Barcelona, its a very very poor. 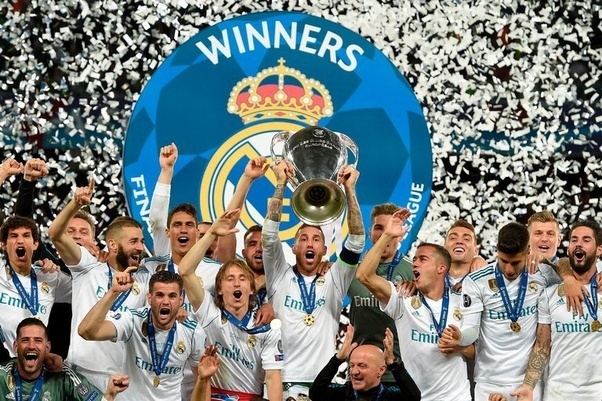 Real Madrid has only lost 3 UCL finals in all the 15 they have taken part in; a whooping 86% success rate in winning the UCL finals..No team come closer.

F.C Barcelona has a 62% win rate at UCL finals, like their eternal rivals Madrid, they have only lost 3 UCL finals.

When Juventus is compared to fellow Italian like the Milanese teams, their rate is also poor

A.C Milan has won the UCL 7 times( second best after Madrid) and lost only 4 finals giving them a 63% win in all the UCL finals they have played.

Internationale on the other hand have only lost 2 finals and won 3 in all five they have been lucky to play; that gives them a 60% win rate.

Now you see the reason:

Its like the European gods(a.ka. Greek gods) are angry with “the old lady” , how can one explain loosing 7 UCL finals when at most times they have been favorites.

In the last 2 decades, they have lost the UCL finals 5 shocking times(twice to Madrid), and its becoming a sorry tale for the Turin based club.

All their domestic titles(38 Scudetti with last 8 consecutive titles a d numerous copa italia) pales in comparison of not winning enough UCL trophies.

Thus has really angered the management who sought for a permanent solution to this.

They broke the bank to sign the Portuguese superstar.

They made an Italian record transfer when they bought a 33 year old striker ho is known as “ Mr. Champions league “(cr7 has won more UCL than juventus)

That will show you how desperate they are to win the UCL for a third time. 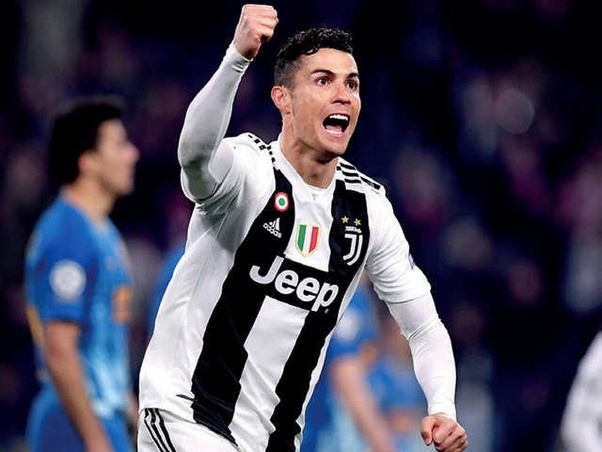 And it seems cr7 was about to fire them to continental glory after his comeback hattrick against Atletico Madrid,

But the young dutchboys took that away from them at the quarter finals.

Los Bianconeri will keep fighting I believe with all my heart until they bring that trophy back to Turin.

At least , they still look better than Atletico Madrid who have lost 4 UCL finals and are yet to win a single Champions league’s trophy.

Or follow the footsteps of Jürgen Klopp who after 7 finals attempt, won the UCL trophy for Liverpool.