Who is Juventus all time best soccer player

This must be the joke of the season.

Let me present to you the all time Juventus great..Michel Platini

Though 3 other players who will share the spotlight with him are ..

Though known as a Frenchman but actually Italian by birth parents as his name suggests.

He moved to Juventus in a world record deal and was part and solely responsible for their European dominance in the 80s.

He helped Juventus win their first ever UCL trophy in 1984; something they have been trying to do for a very long time.

He went on to win all available trophies for the Bianconeri.

Apart from winning titles, he was one of the finest player of his generation and one who got to the same level with Pele and Maradona.

He’s a fine dribbler, controls the ball perfectly and has an eagle’s eye view of all his players and can connect with them telepathically.

Of Platini, Zidane said, “he was my idol when I was growing up, as a kid, I would play with my friends and I always chooses Platini while others take other names” 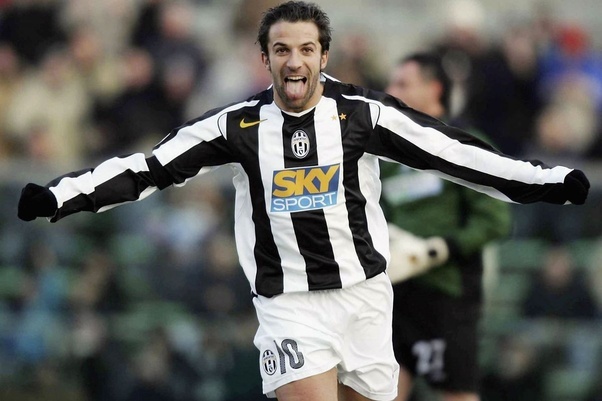 Longevity and consistency in the game is what made Pele the GOAT, it’s why Messi-ronaldo duopoly ruled for a decade.

No less can be said of the Bianconeri legend.

20 years with the old ladies and with good memories, the Juventus will forever love this captain.

After winning the 2006 FIFA world cup, Juventus was relegated to the Serie B.

He stayed after stars like Zlatan, Viera all left.

Del Piero brought them back to the Serie A and now they have 7 straight scudetto going for the 8th.

“Zidane was Platini after Platini .

Platini was Zidane before zidane.”

He needs no introduction,

He’s also loved in Turin by all.

He played with Zidane and Del Piero in the 2nd golden Bianconeri generation.