The decline of Brazilian soccer

Brazil as a football team have always been favorites in all competition they appear; be it the FIFA world cup, copa America or Olympics.

The fear of the Brazilian team is the beginning of wisdom.

Let’s face it; if you are grouped with Brazil in any football tournament, there’s a kind of fear (coupled with excitement of playing with big stars). 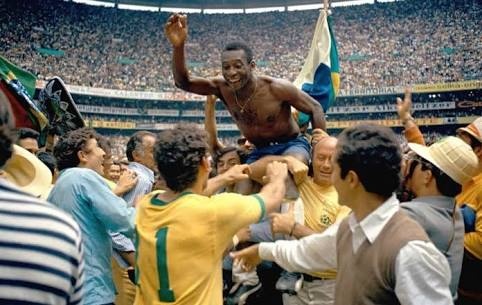 But the fear is what get everyone talking. 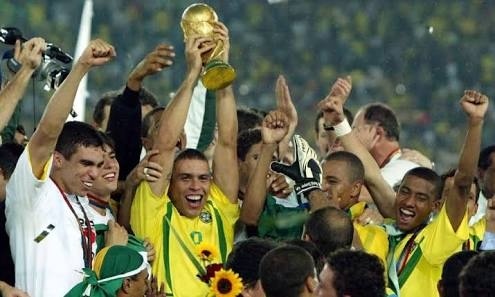 The decline is not the absence of talented players; they have got tens of thousands of natural young talents springing up every summer (Vinicius jnr is the latest wonderkid in town with his jaw dropping $71m move from Flamengo to Madrid).

The decline is just about tne attitude of the players.

This 2018 world cup seleção can easily win the world cup but Neymar with his childish arrogance, unnecessary and endless falling, selfishness at goal post and playing to the gallery cost them the trophy that he wept so bitterly. 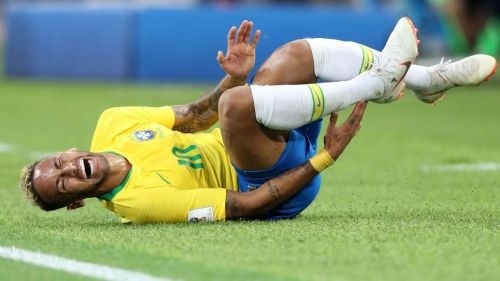 Brazil will forever bounce back and take their rightful dominance again in the world of football.

The same country that took the British soccer game and converted it to a mix of samba dance, jogo bonito, flair and free flowing football, will come back …

And when they do, they won’t stop winning and expect more world cup victories and crowns from them.