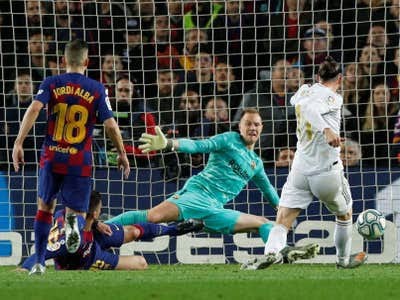 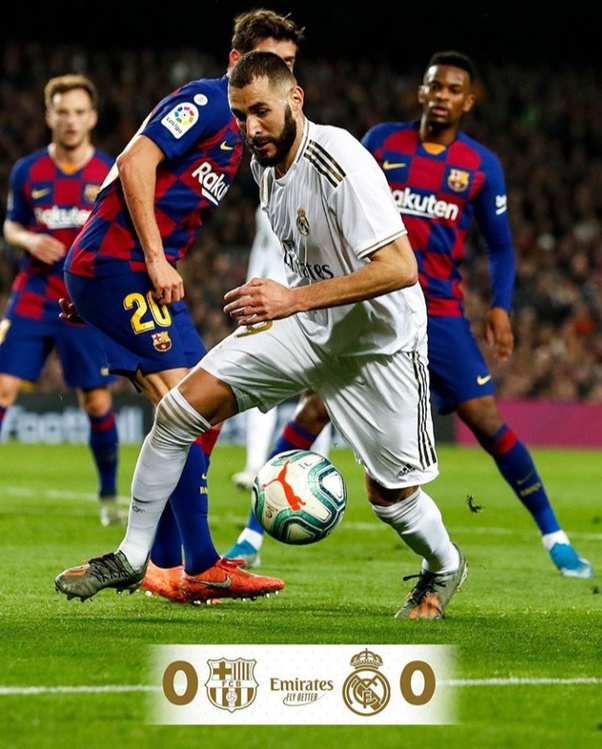 ZonaSoccer @ZonaSoccerUS
6 months ago
On this day 25 years ago, @higuitarene performed his scorpion kick at #Wembley