At the U-15 south American competition, the young Flamengo player stood out with his precocious talents, speed and skills.

That was the first time Real Madrid’s got interest in him and followed the youngsters progress.

Though interests from other clubs were also forthcoming…

Arsenal, Barcelona, Manchester city among many others followed the Brazilian wonder kid.

In 2015, after the tournaments, Madrid’s representatives and scouting team have already gone to Brazil to discuss about the future of Vinicius Jnr.

But after the U-17 south American tournament in which he also shone like a million stars, 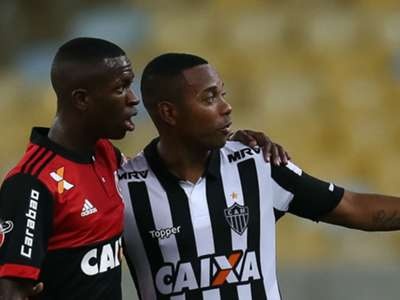 Madrid finally made the move to sign him, though he was only 17 years and it means he couldn’t go play in Europe yet..

Flamengo then increased his buy out clause from £32m to £45m. 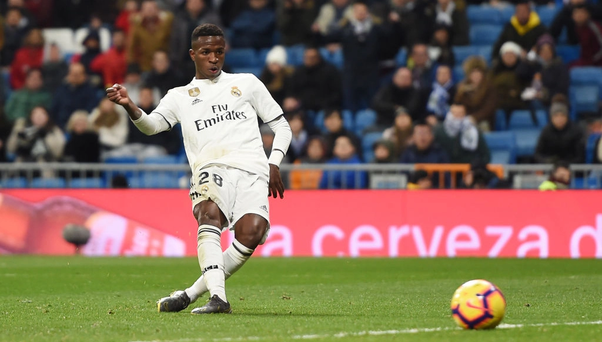 Many have called him the “New Neymar” as his skills have made him stand out as the future of Brazilian football and real Madrid also.

He scored 4 goals and 1 assist when he was at Madrid junior Casilla team..

And was drafted to the senior team where he now has 3 goals registered to his name.

With his recent form, Madrid is sure to start the rebuilding process with young talents.