They didn’t win the UEFA Champions League (although everyone expected them to win the much expected “la Décima” for Real Madrid).

They didn’t win a domestic double let alone a treble.

But when you see the line up, you will surely feel some shivers in your spine.

Even the word “Galácticos” doesn’t fit their status because they weren’t from even this Galaxy (but Papá Florentino Perez deem it fit to call them that way). 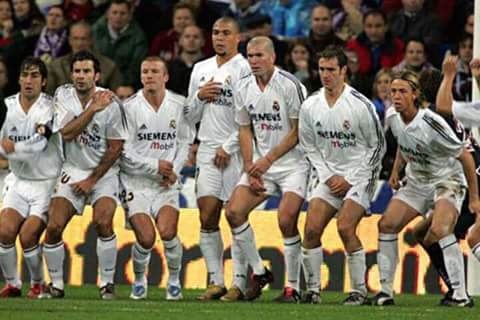 It had 5 world best players at that time who were also captains of their national teams.

Football have never arranged such an array of talents.

I bet Steven Spielberg is cooking something.

Previous Post Where does the MLS stand among other top soccer leagues?
Next Post The decline of Brazilian soccer