The rise and fall of Ronaldinho (especially the fall)

The phrase “Talent is not enough” can be applied to Ronaldinho, and should be a great lesson for all other footballers.

This is where we have to give enough credit to Messi-ronaldo’s duopoly for over a decade.

I cried day and night when a 27 year old Ronaldinho lost all the glory he had.

I cried uncontrollable when a player who Chelsea, A.C Milan and others were begging F.C Barcelona for a then record fee of £100m, only for Barça the next season,
to beg A.C Milan to take him for just £25m.

I was too emotional and couldn’t keep the tears back when one of the greatest Magicians-footballer of all time was booed by his own spectators and labelled “Rubber-dinho” instead of Ronaldinho Gaucho.

Where did he get it all wrong?

What was the reason for such decline?

An entry into his private life will reveal it all; Party, Party, Samba,Samba, Girls, chicas, las morenas.

What a wasted talent.

Though at the beginning, it was nothing.

Most of his best games and goals have been when he came straight from partying all night long.

Its been his lifestyle right from his boyhood club Gremio to PSG, then into Barcelona. 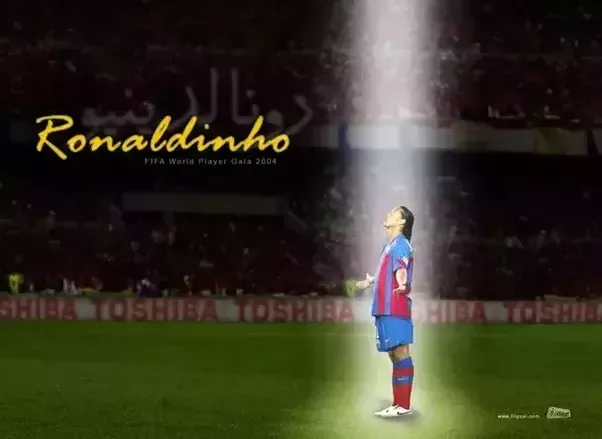 “Too much of everything, they say is bad”

By 2006, it was beyond control(Frank Rhijkaard is to be blame also for a free hand with him and Deco).

He misses trainings, he comes too late and his indiscipline was going off the board.

In 2006 world cup, Brazil has a squad that was touted as the best array of talents since the Pele’s 1970 all conquering side. 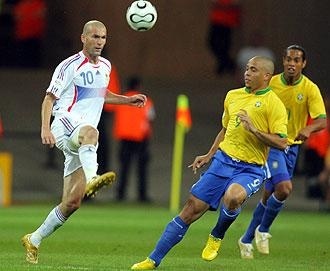 But Zidane made a mockery of all of them one by one, no thanks to Indisciplined Ronnie and his band of merry samba boys.

After the world cup, he returned to Camp Nou overweight; Barça couldn’t put up with him anymore.

Off to Milan for £25m and Deco to Chelsea.

Since then, his life has never been the same.

Thank God he passed the baton to Messi, and for over a decade, messi has learnt from Ronaldinho’s mistake and isn’t gonna make one.

Always remember “Talent is not enough

Previous Post The Madrid derby; another goaless encounter
Next Post Who made the number 12 jersey famous in soccer?