Arsenal has completed the club record signing of the Ivorian right winger Nicholas Pepe for £73m.

And it now seems that he will join the Frenchman Lacazette and the Gabonese Pierre-Emerick Aubameyang in the front line to spearhead a new attack for the North London club.

Aubameyang has been so excited with the move same with Lacazette and they can’t wait to start to do wonders in the EPL come August 10th when they start the new campaign.

The arsenal fans aren’t left out as they have labelled their new deadly trio PAL.

Pepe-Auba-Laca(PAL) will set out to make arsenal another strong cnyender for the EPL this new season. 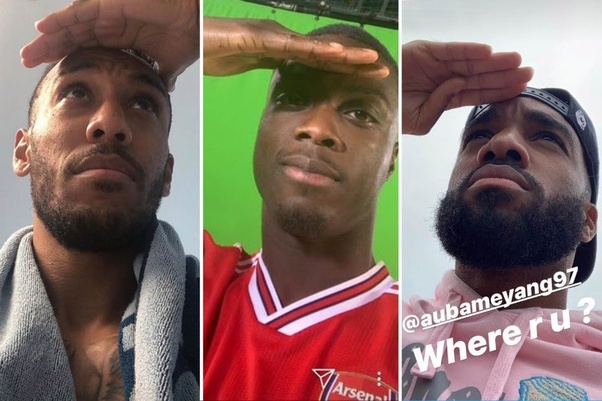 But the question is can they be as deadly as the Liverpool trio of Salah, Mane, Firminio?

Yes, I think they can be or evenly deadlier.

I am not the only one with this thought but many are also sharing the same view with me.

Last season as Aubameyang first in EPL and he was already joint top scorer with Salah and Mané.

No he has the new Ivorian right winger Nicholas Pepe and the ever agile Lacazette to spring the suprises and the goals arsenal will produce. 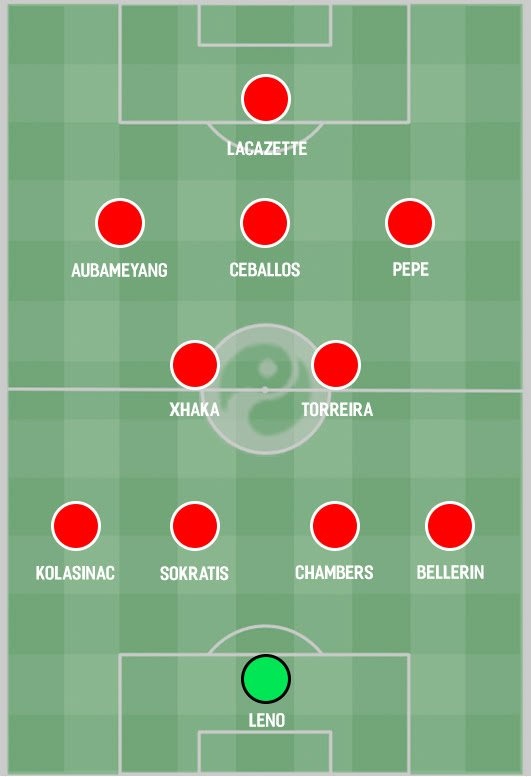 With Leno in goal post, Callum Chambers and Sokratis in central defense, Kolasinac at left-back and Hector Bellerin at the right will solidify arsenal defense.

Xhaka and Torreira will team up with another newcomer Dani Ceballos in the midfield to supply balls for their new PAL.

With this new formation and the PAL upfront worth a combined €182m,

Then they will be the new deadly trio in the EPL come next weekend.

And sure they will surpass Liverpool’s Mané, Salah, and Firmino