Can Chelsea do the impossible and win the EPL this season?

Chelsea sits on the 11th position of the EPL table with 8 points from 6 games played out so far.

They are on the average in the table(mid position) and according to matches played, they have average performance.

In 6 games, they have recorded 2 wins, 2 draws and 2 losses (the defeat to Manchester United at the opening of the season still linger on their minds).

Frank Lampard is building for the future:

I know this sounds like a clitché all new coaches use when they aren’t giving results, 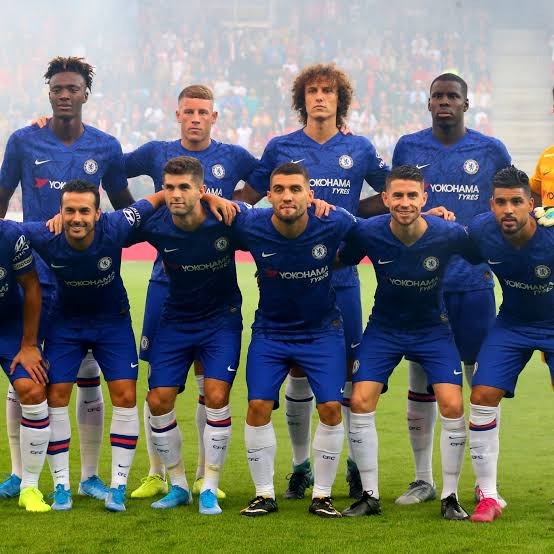 But Frankie is absolutely doing a wonderful job with the young lads.

The faith he has deposited in Tammy Abraham and Mason Mount is really paying off as these two youngsters are very crucial to Chelsea’s success this 2019/20 season.

How many Chelsea fans out there can put their money and bet on Chelsea winning this season’s EPL?

How many gamblers can stake their hard earned money and place their bet for Chelsea winning the 2019/20 season?

Not really much can do that.

Though it’s a mathematical probability that Chelsea can still win the EPL this season,

They have 32 more games to go, and should they win all, and Liverpool/Manchester city loses most, 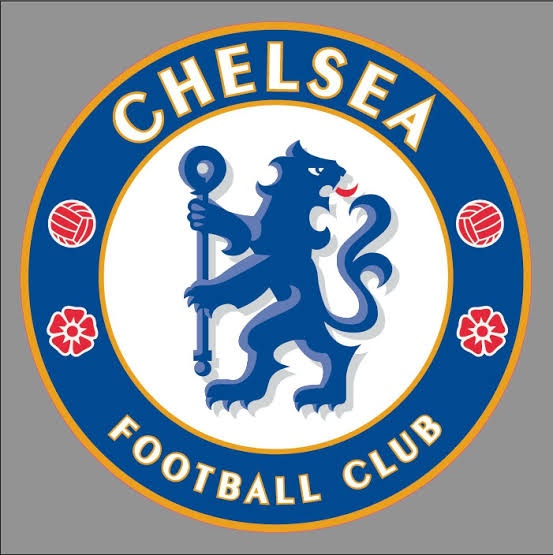 Then the blue side of London can lift the EPL trophy once again.

But mathematics don’t win you games, statistics and probabilities neither.

It’s very difficult for Chelsea to win this season, they can’t withstand the pace of Liverpool nor the mental endurance and agility of the citizens.

Best they can fight for is a spot for Europa competition, top 4 isn’t even possible this season