The Soccer world’s attention was drawn to London with the news of Tottenham Hotspur sacking Mauricio pochetino.

Though we all saw it coming a long time ago,

Pochetino has only managed 3 wins in this seasons 12 games and languish in the 14th position of the EPL table.

And in less than 24 hours, José Mourinho was already named the new boss by Spur’s chairman, Daniel Levy.

Though everyone will easily agree that pochetino did a fantastic job with Spurs; he made them top contenders in the EPL In his 5 seasons finishing in 5th, 3rd, 2nd, 3rd and 4th position…

With the highest being taking Spurs to their ever first champions league final in June 1st 2019 where they eventually lost 2:0 to Liverpool.

3 wins in 12 games this season is far from convincing.

Concerning too much goals week in and out was something the fans can’t fathom. 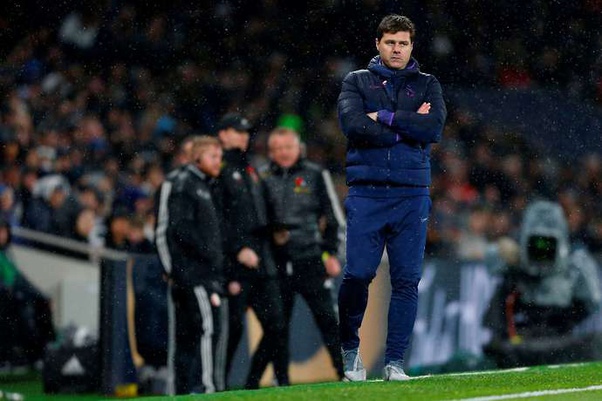 And being in the 14th position in the EPL table is just too much to bear for last seasons champions league finalist.

Is josé Mourinho the solution?

The 56 year old Portuguese tactician will definitely bring excitement and happiness once again to Spur’s fans.

He will fix the number one problem with this team he inherited from Pochetino; which is defense.

We know what defense means to José Mourinho; those cheap goals against Spurs will not come again…

Welcome to the new semester course “Parking the bus..401”

Mauricio pochetino should have left last season after the UCL final…or did he think he will get another loud ovation than that..

And for josé Mourinho, his litmus test is a tricky derby against West Ham 23rd November and a champions league encounter 3 days later…

Is he still the special one…Saturday will tell