Who made the number 12 jersey famous in soccer?

That will definitely be the legendary French striker, Henry Thierry.

But in his second spell at arsenal in a 2 month loan from New York bulls in 2012, he wore the number 12.

First and foremost, in the beginning of his professional career with A.S Monaco, Henry Thierry wore the number 12 jersey fromfrom 1994–97. 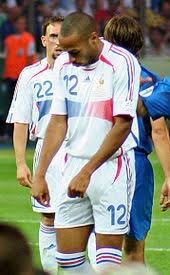 And he was very famous with the number 12 Jersey.

Number 12 was written in the skies:

when he returned to Arsenal in 2012 for a short 2 month loan, he opted for the number 12 jersey because Theo Walcott had occupied the number 14 jersey since his departure from Arsenal..

But what was surprising was the F.A match he played against Leeds united..

It was just expressed in the skies..the number 12 showing everywhere in stadium, the skies and the outer galaxy.

Here is how it goes… 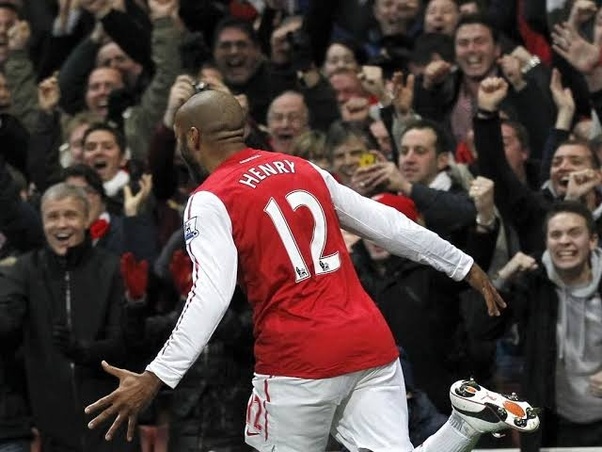 Does this need any further explanation??

Was he not just made for the number 12 jersey??

that day on 10th January, 2012 when Henry Thierry scored in the 78th minute of the FA match against leesa united,

He not only ceme ted his place in history as Arsenal’s best player, but also showed us the magic in the mumber 12.

Previous Post The rise and fall of Ronaldinho (especially the fall)
Next Post Why hasn't Lionel Messi received a standing ovation at Santiago Bernabeu stadium?