Let’s talk about UCL round of 16 fixtures

The draws for the round of 16 is finally here and we can’t wait enough for 18th and 19th February 2020 for the action to commence.

The draws are so exciting and some look so easy to predict.

But as usual, there won’t be any knock out in UCL games if there are no surprises.

I know Real Madrid and Juventus will thank their lucky stars that the spoiler of last season isn’t here any more: you know am talking of the young Ajax squad.

Let’s get to the draws immediately…

All the EPL teams have tough opponents (as usual) save Mourinho’s Tottenham Hotspur who are expected to edge Leipzig easily. 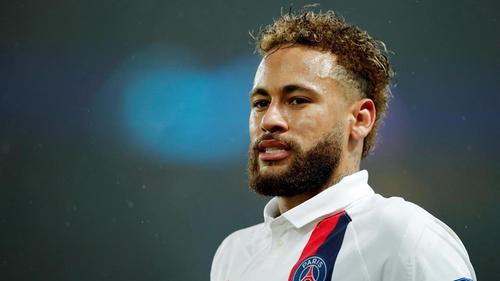 Who doesn’t want to see another Zidane vs Pep Guardiola?

Pep will travel to the city where he has had the greatest football rivalry as a player and a coach.

Winner: tough to predict, but Madrid’s stability and experience will likely see them through, but never underestimate Pep Guardiola (he knows how to exploit your weakness).

The underdogs fixture of the round of 16, the is a match many might not want watch, but I give it to Valencia. 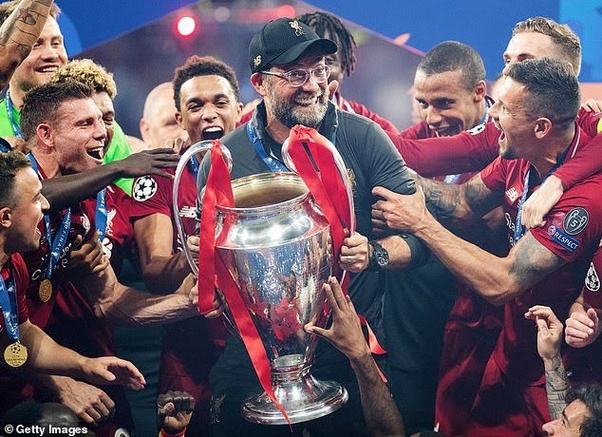 Jurgen Klopp and his band of merry men will travel to the same stadium where they won their 6th UCL on 1st June 2019.

A tough match without doubt and the second must-watch after Madrid/City.

Klopp just need one goal at the Wanda Metropolitano, and he will finish the rest at Anfield.

Winner: My bet goes to Liverpool.

Coach Frank Lampard will likely want to repeat the miracle of 2012 UCL final when they eliminated the German favorites right at their home turf.

But Bayern Munich is coming for revenge.

Winner: I give it to either side

This is no match for Sarri and Cristiano Ronaldo. Probably Mr. Champions league will use this opportunity to increase his UCL goals count.

Another match that won’t command worldwide views except the genius Jose Mourinho comes up with his mind game,

But give it to Tottenham.

Messi and teammates will be so happy that the first leg will at Napoli, at least a draw at Naples is all they need to advance to the quarterfinals,

Because they will be no hiding place for Napoli at Camp Nou.

But for Maradona who played for both teams and had a record transfer in 1983 to Napoli will watch both matches and root for Napoli( he’s still worshipped with his pictures hanging in many temples).

If only I can speed up the hands of time and make 2 months become 2 weeks, i would gladly do,